Continuing that thing about Tshirts and a rant about zigzags

January 14, 2016
Another three Ts.  Do I have space in my wardrobe you ask?  Funnily enough, not as much as I would like even given that some of these were not to my taste when finished. 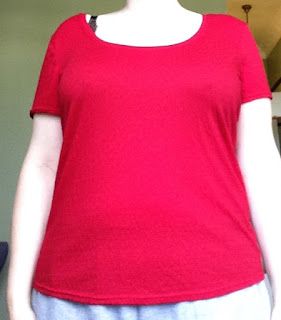 A red merino SBCC Tonic T with fabric from Levana. 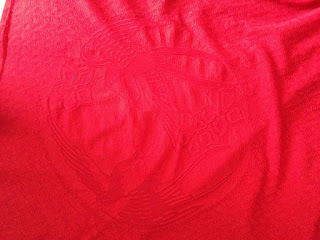 The fabric had this great woven image at quite long intervals.  I wanted to put it on the back of the Tee but managed to cut out two fronts by mistake.  I quite like the low back but the T just doesn't sit right and technically I can wear it both ways. I've worn it a few times but looking at the photos, I've decided to donate it in my next clear out.  Annoyingly, I also managed to photograph the back with the hem turned up.  I've had quite a bit of bother last year with hemming using twin needles.  But that does bring me neatly to a rant about my sewing machine. 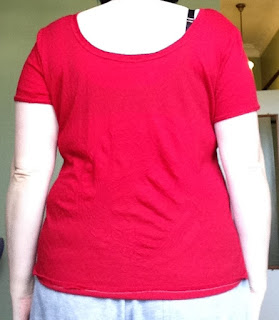 My 'good' sewing machine (thankfully I kept a back up) doesn't seem to do terribly well when using a twin needle.  Just not enough give on the bobbin thread.  I've tried all manner of annoying options which didn't quite work out.  The photo below is of woven fabric with the twin needle threaded with red thread.  The bobbin had special thread which has a bit more give and is kind of fuzzy (of course I can't remember the name of it). 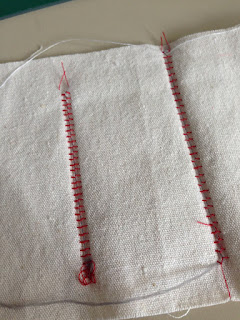 My other machine on the other hand does just fine! 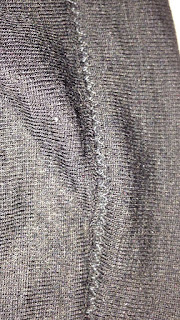 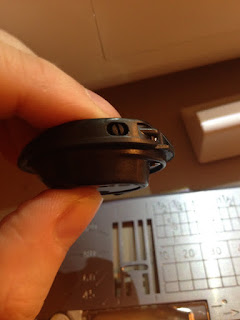 I've gotten quite proficient at unscrewing the plate and replacing the bobbin case but all to not much benefit.  Hopefully I'll revisit what the hell is happening at some point this year.  But in the mean time, I use my other machine to do the hems on knits and have also invested in some wash-away stabiliser tape. 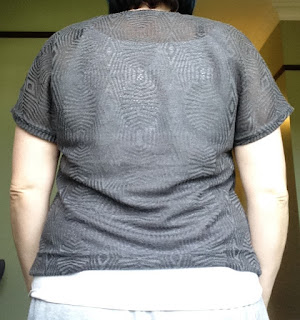 A Blank Canvas T with fabric purchased on my trip to Mood last year. 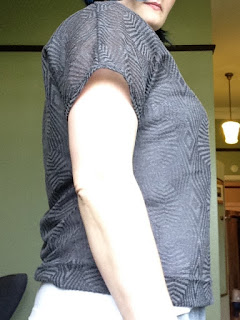 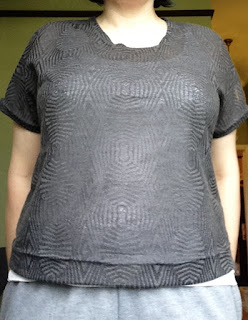 And finally (for now) another Tonic Tee with Levana and Mood fabric. 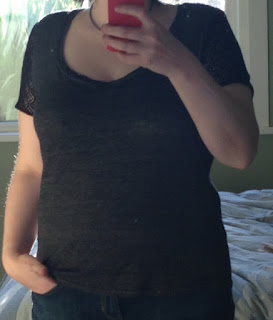 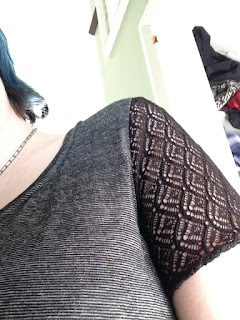 This Tee hasn't made it into rotation either as again I messed up on the neckline.  Annoyingly I had cut out another three more tonic tees and didn't actually adjust the neckline before I made them up.  Too long between making this one and finally getting the others out of their bags of pieces to sew together and I finished them all in a single sitting.  I've yet to download the photos, so that's a joy to look out in future (hah!).
sewing