Baking up a storm

October 17, 2017
There's been a bit of baking going on here over the last few months.  I've been ravenous sometimes and having some baked goods about the place has been so helpful.  That said, this is about 6 months worth of baking (though the scones were repeated a LOT!).  My little helper isn't quite as helpful as the photo suggests and I'm back to work again so less time for food play! 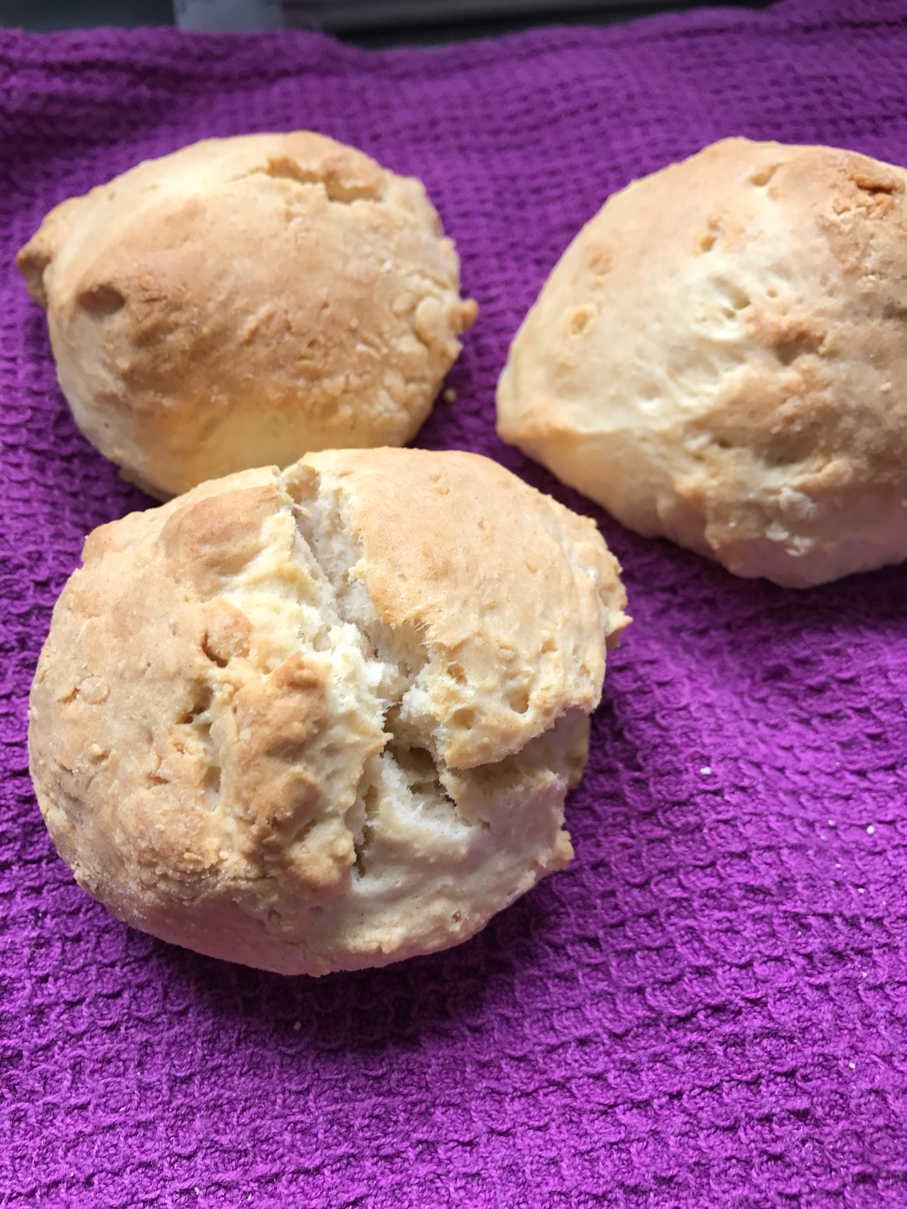 These scones were a God send in the weeks after LP's arrival.  The lovely Gemma of 66stitches passed on the recipe - lemonade scones.  Only 4 ingredients and with the added bonus of using up the leftover cream for serving - Yum! 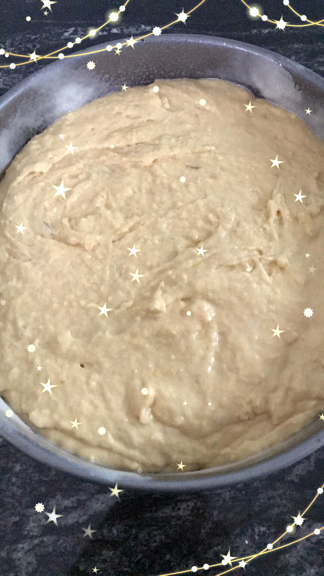 Banana bread.  I think this was edmonds but I wasn't a fan.  I really would like to get a good recipe with sultanas. On the plus side, LP was very interested in the project.  She also really liked playing with the sieve afterwards.  Though I reached the end of being able to bake while wearing LP. 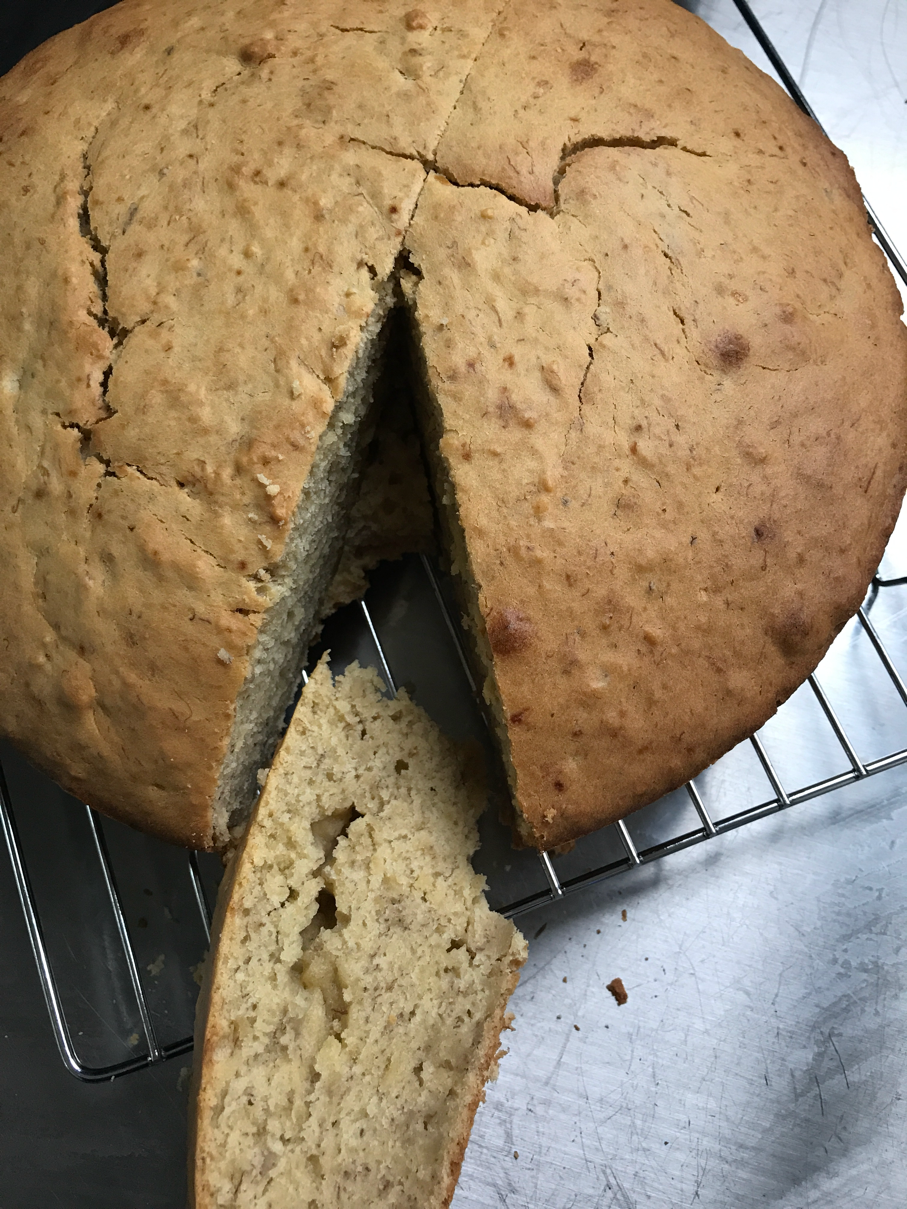 I made have also made another fantastic discovery of the scone mix at Bin Inn in Petone.  So so quick to make and easy to add cheese for tasty cheese scones.  Just add water to the mix.  It means I can make a few quick ones for consumption that day and not worry about making too many and them going stale.  Also rather yum!

(And by discovery I mean that friend's pointed me in that direction - thank you Sewing Down Under and Sew Biased!  After the massive success of the scones I also tried a few more of their mixes but have been under impressed so I'll just stick with the scones) 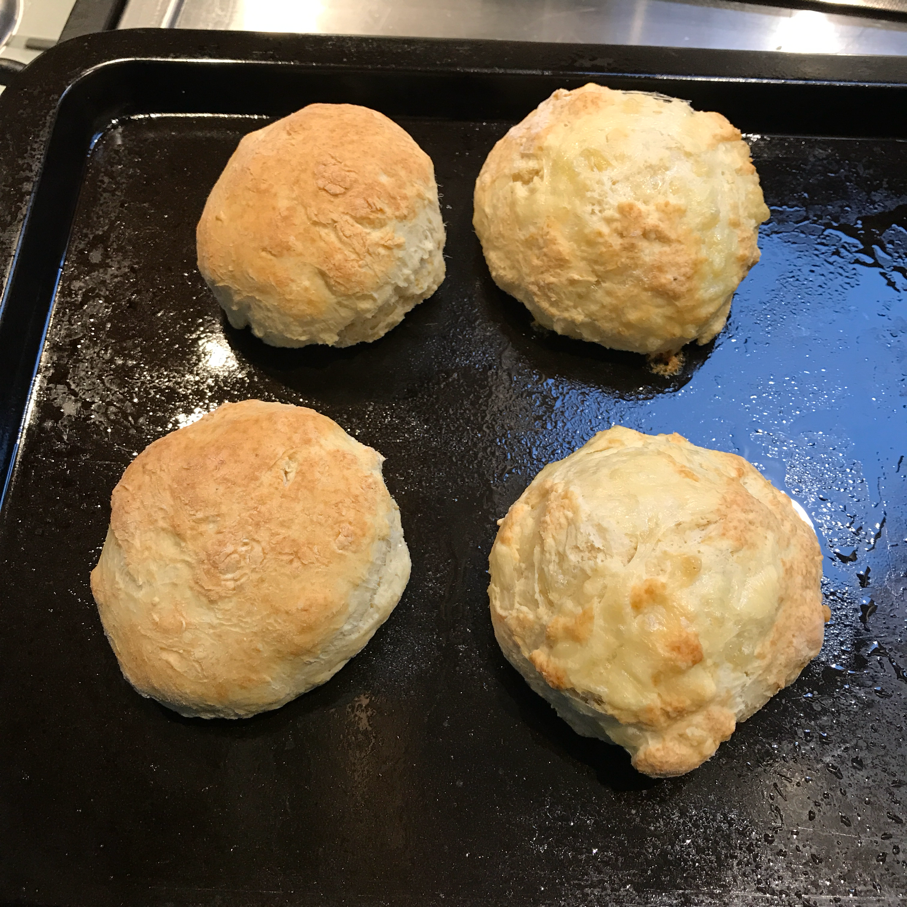