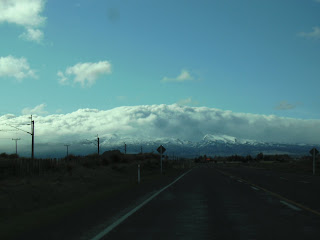 Rugby in New Zealand is a national past time (actually much like Gaelic sports in much of Ireland).  It'll be interesting to see what happens with New Zealand as World Cup champions after last night's match.  Much celebration and warm fuzzes I'm guessing!

It seems timely to finally work my way through my photos of my trip to Rotorua to see the Ireland Russia game.  Its a bit of a long trek from Wellington but the presence of Mt Ruapehu is a beautiful milestone. 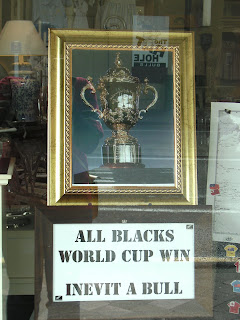 The town of Bulls is also a rather fun stop along the way - I went into an antique store and purchased some bits and pieces I'll share later.  The town makes a LOT of puns based on its name.  And this particular one was accurate! 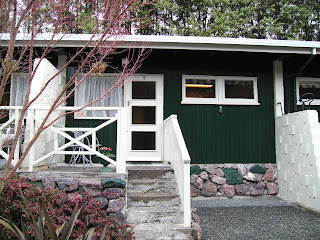 BM and I stayed in a charming motel on the outskirts of Rotorua - the hideaway lodge - thankfully the entire town wasn't booked out like New Plymouth!  We managed to stay somewhere nice for a lot cheaper!

The motel had a petting zoo attached with some BBQ and picnic facilities.  It was the type of place that would be really fun to visit with children. 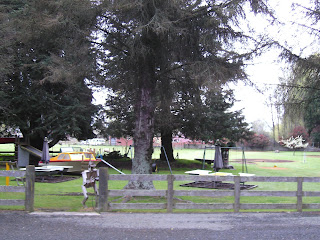 Check out this funky BBQ in the boot of an old car! 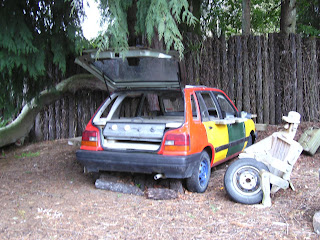 Plenty of colourful planting too. 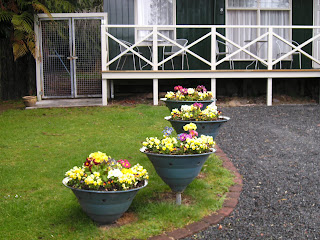 And fancy a picnic in a bathtub? 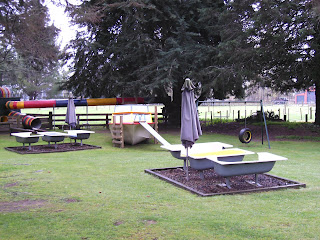 But the animals were the stars of the show... 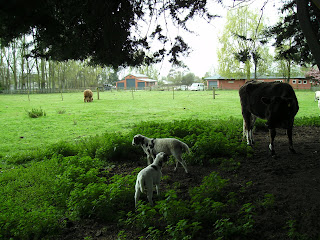 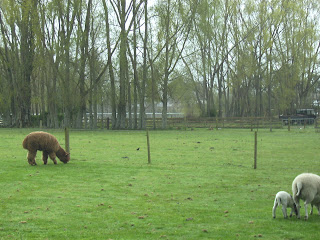 Can you imagine how much this would have appealed to your 8 year old self? 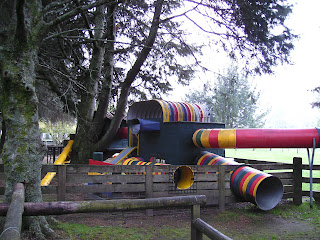 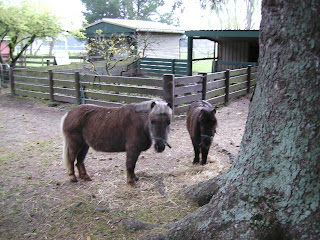 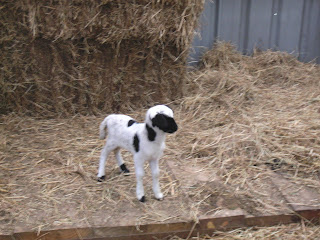 After the prerequisite amount of time staring and petting the locals, we headed towards Rotorua itself for the build up to the main event.  The Russians were getting into the spirit of the thing - I loved this fan's garb - though the Russian singer was a tad on the tacky side. 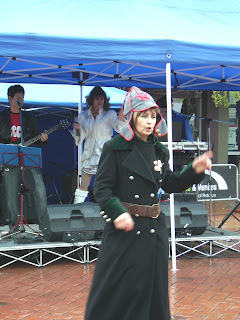 Excitement building, waiting for the bus to the stadium... 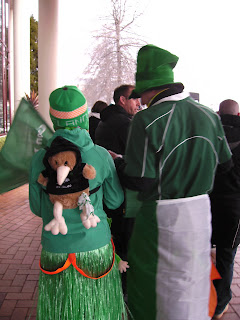 Watching the teams warm up and enjoying the supporter colour... 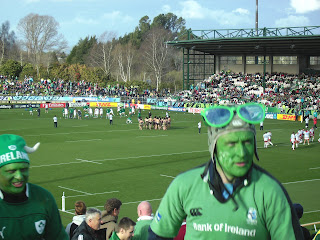 One of the highlights of the match was the double rainbow which seemed to enclose the field and end just at the touch line. 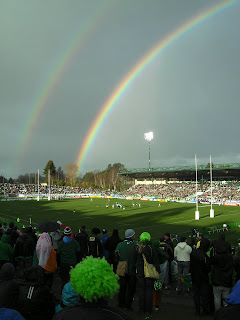 The next morning included a short peaceful walk along the lake. 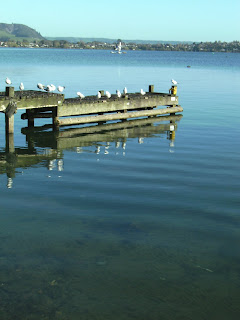 Marvelling at the black swan. 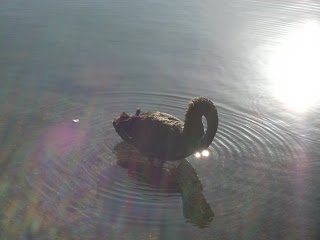 Looking at a waka. 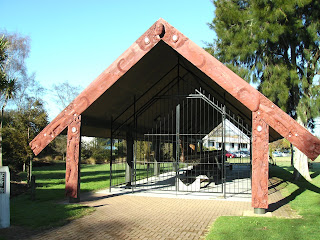 And then on to the thermal wonderland: Waiotapu - I love this place.  Its been a highlight of my move to New Zealand and my second visit didn't disappoint.  Steaming (stinky), bubbling pools of mud... 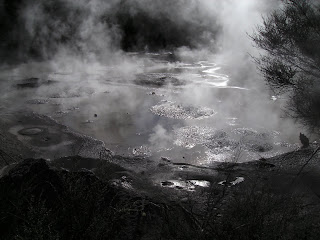 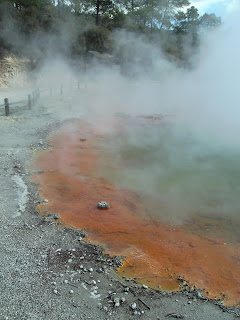 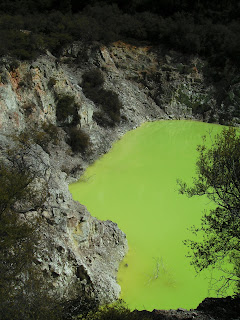 And finally - the sunset from the Kapiti coast over the South Island. 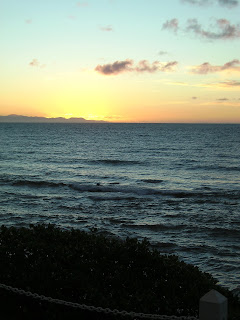