I'm back in the New Zealand sun after six months in Ireland, Spain, England, Egypt and China - and I wondered why I didn't post as much as I normally do! I flew out of Ireland on the 26th of December - the original plan was to fly out that day and hopefully get a load of seats to myself but due to the poor weather - the plane was packed!  I spent the next few days in Shanghai and flew home on the 1st. Welcoming sun and BM at the airport meant a great start to 2011.

The pix below are from a high tea at Barberstown Castle.  A 13th century castle in Co. Kildare, Ireland.  I stopped by in September on a (as they say in New Zealand) a tiki tour around parts of Ireland.

I have a ton of photographs to share from the last six months (and some from even before then! eek!) but won't be putting much pressure on myself to get them up! 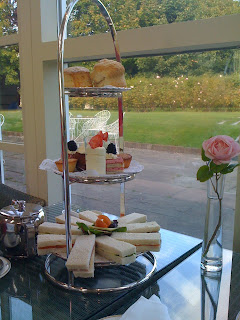 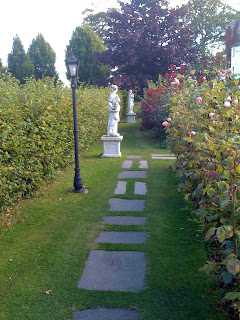 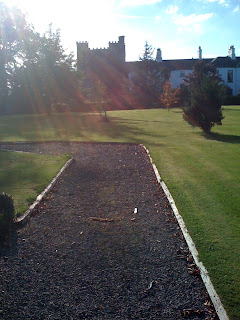 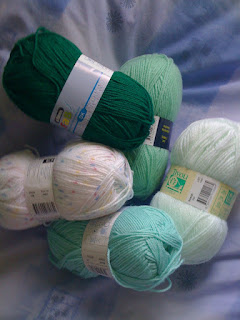 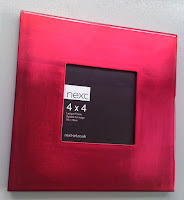