January 08, 2016
Gemma of sixty six stitches and Wendy of Sew Biased formed a blogging pact to post at least one post a week until our respective backlog of makes have been blogged.  I've been creating a lot this year but not really blogging and in most cases, I've managed to photograph the makes.  Thankfully it was a day or two into the new year so I'm still on target!

So starting of this year of reblogging is a self drafted pencil skirt. 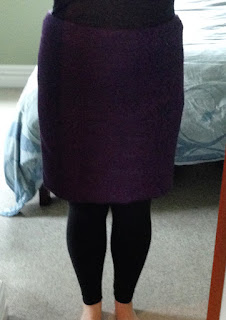 Of course, it comes with rather poor quality photos! 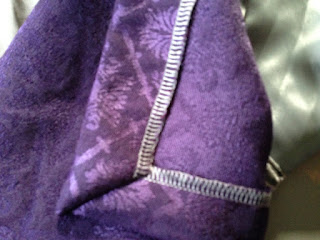 Overlocked on the inside. 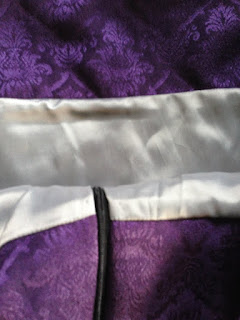 And fully lined with an internal yoke and invisible zip. 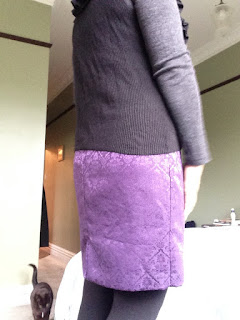 I have such a flat arse seat that there's no back darts - but the fit is great and its a nice coloured addition to my work wardrobe.  (with guest cat appearance)